A Complicated Mana Base 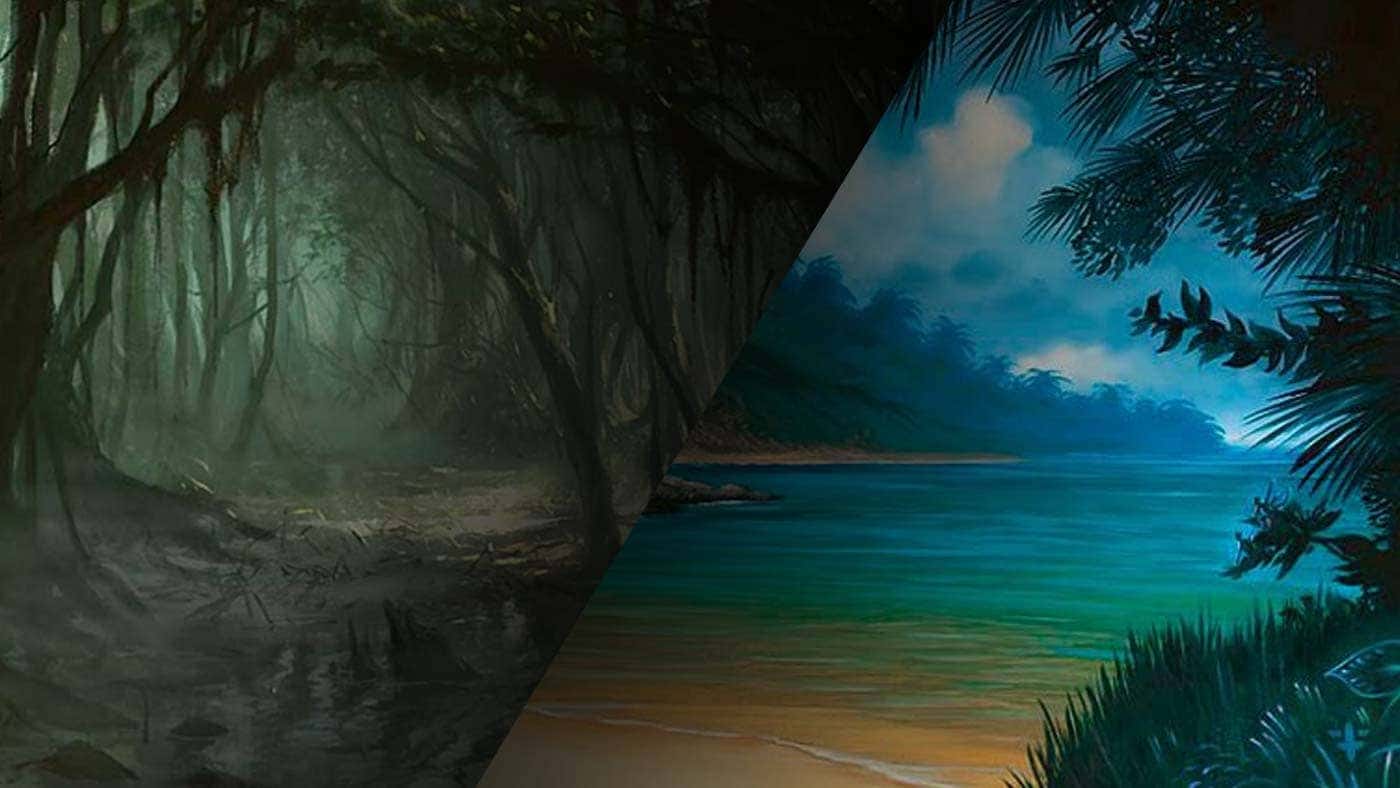 Over the last few months, The EPIC Storm has seen a radical shift in many of its card choices. One of the things that remained relatively constant, however, were the lands played in the deck. For the most part, this was not an oversight as likely the most hours went into thinking about the manabase. Read More »